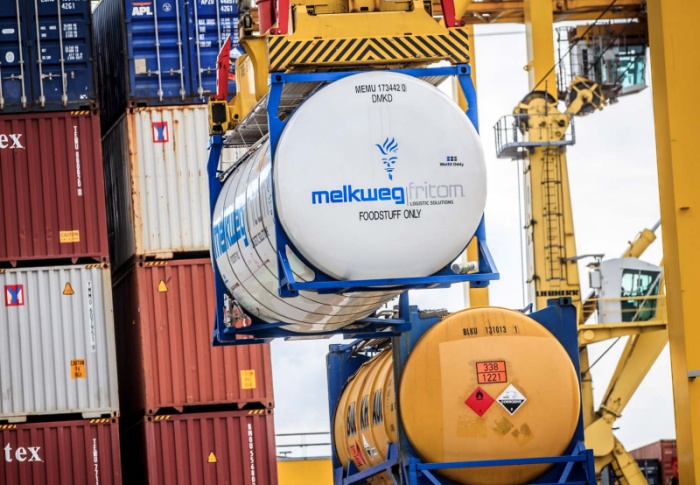 Dublin Port Company today announced growth in cargo volumes of 4.7% to 28.4m gross tonnes for the first nine months of 2018. Within this total, imports grew by 6.0% and exports by 3.0%.

Dublin Port accounts for the major part of Ireland’s importation of liquid fuels (petrol, diesel and aviation fuel) and volumes in the year to September were ahead by 9.3% to 3.4m tonnes.

Trade in Bulk Solid commodities increased by 15.9% to 1.7m tonnes. The large increase is due, in particular, to increased imports of animal feeds due to the combination of a very dry summer following on from a harsh winter.

On the tourism side, passenger numbers were ahead by 3.3% with the growth coming from cruise passengers.

On growth and investment
“Port volumes in Dublin continue to grow at an extraordinary rate and by the end of this year we are looking at 36% growth in just six years. This rate is outstripping our long-term Masterplan growth rate of 3.3% per annum and underpins the need for us to accelerate our capital investment programme to ensure that Dublin Port has sufficient capacity for future growth.

“After decades of underinvestment in port infrastructure, we need to invest €1 billion in the next ten years. This year alone, we are investing €132m, guided by our Masterplan 2040.

“While we continue to work on the Alexandra Basin Redevelopment (ABR) Project, we will shortly bring our second major strategic infrastructure project to An Bord Pleanála to ensure that we have a pipeline of consented projects ready to go.”

On BREXIT
“We have begun construction of primary border control infrastructure to ensure that Dublin Port is prepared for whatever BREXIT might throw at us. Our preparations are closely co-ordinated with the various State agencies who will have to carry out inspections on UK freight once BREXIT happens. Having come through the worst of recessions from 2008, our volumes are already 23% higher than they were in 2007. In the timescale of port infrastructure projects, we need to press ahead with our infrastructure projects notwithstanding the uncertainties of BREXIT.”