‘Dublin Port Diaries’, a collection of Dockland stories, was launched last night at Port Centre with renowned Dublin author Roddy Doyle in attendance. The book is a collaborative project between Port Perspectives and Fighting Words, a creative writing organisation established by Doyle with Seán Love in 2009. 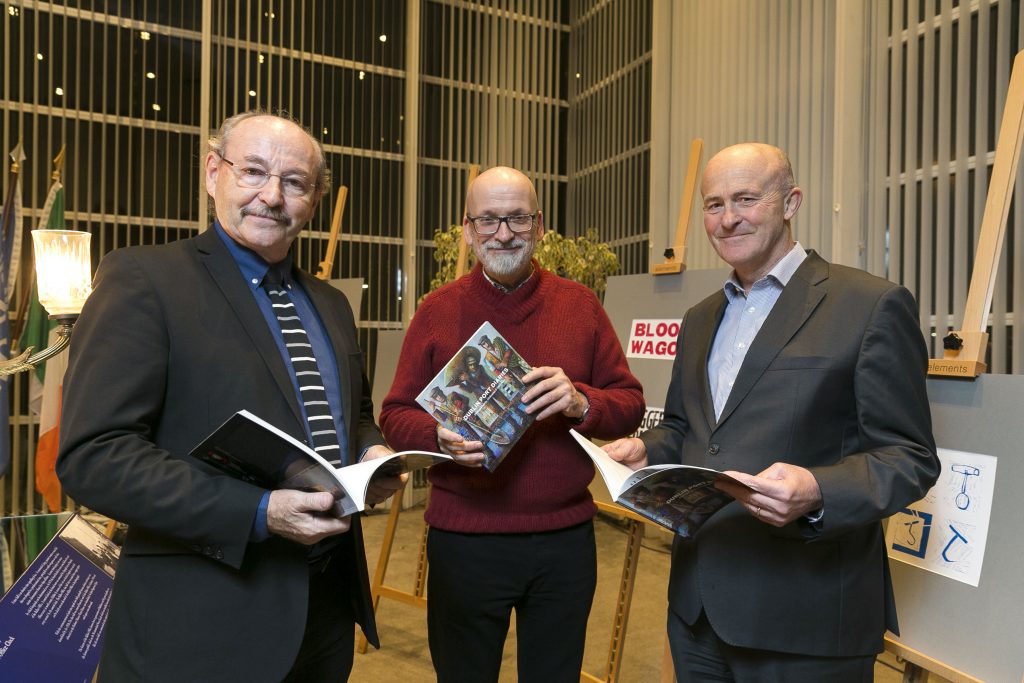 The Fighting Words initiative is a part of Port Perspectives, Dublin Port’s arts commissioning programme, and is the first time that the programme has explored the written word following successful theatre, music and artistic productions.

Starting last year, Dublin Port gathered 17 former dockworkers, now members of the Dockworkers Preservation Society, and their family members for a series of storytelling workshops which were facilitated by artists Theresa McKenna, Orla Lehane, Colm Quearney and volunteer staff of Fighting Words. The stories shared at these workshops, which highlighted the rich history and heritage of the Port and its communities, became the Dublin Port Diaries.

The book features insights and stories from the retired workers of life on the docks, how the docks have changed over the years, a Dockers’ Dictionary and even a catalogue of some of the irreverent and interesting nicknames which were bestowed upon the workers and their colleagues during their time at the Port.

Fighting Words is an organisation which aims to help students of all ages to develop their writing skills and explore their love of writing. The dockers were encouraged to contribute to the Diaries by writing their recollections of life on the docks in their own words and the stories contained in the book are a combination of these anecdotes written by the dockers themselves, while others are transcriptions of the oral retellings that were shared at the workshops. 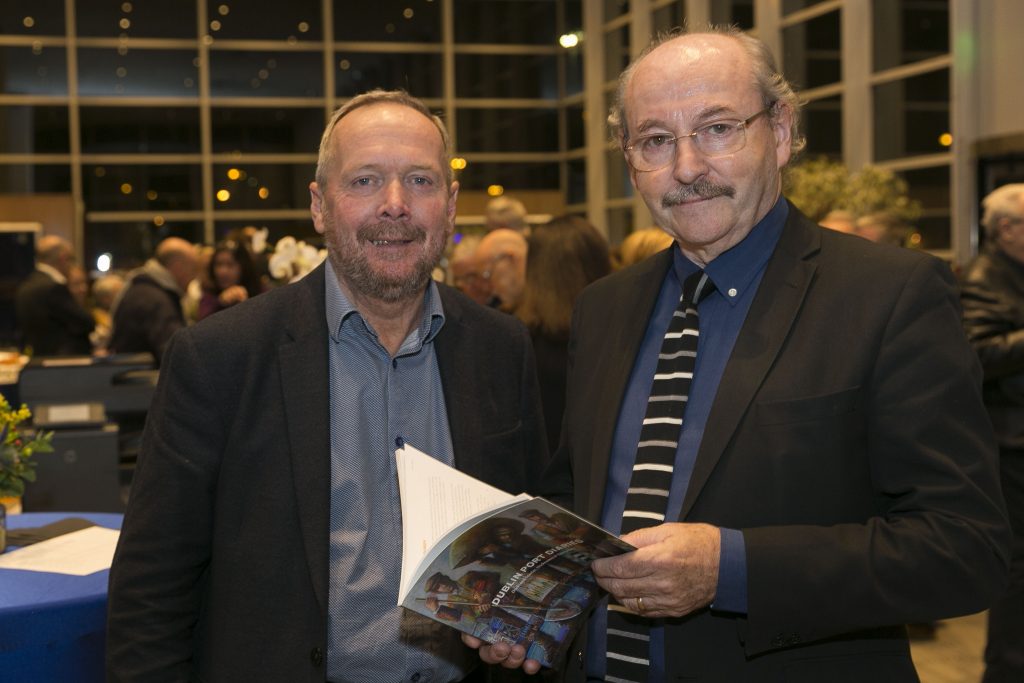 Eamonn O’Reilly, Dublin Port Company Chief Executive, said: “Congratulations to the dockers, their families and all who worked with the artists at Fighting Words to create Port Diaries. The book not only captures the anecdotes, humour and friendships that were part of life on the docks but provides us with an important piece of living history that might otherwise be lost. It’s so important that we hear these stories first hand and preserve them for future generations. That’s what Dublin Port’s Port Perspectives programme is all about, and this project is a very fine example of that in action.” 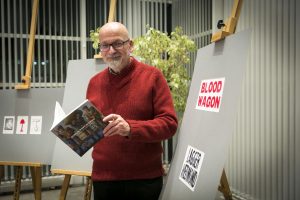 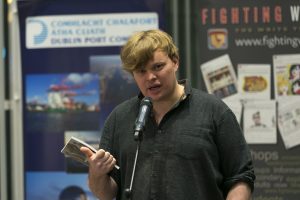 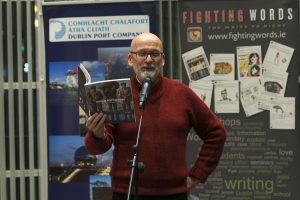 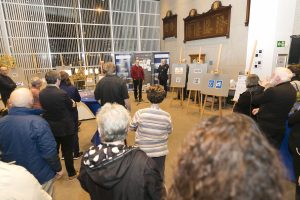 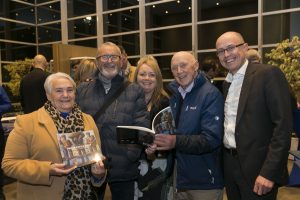 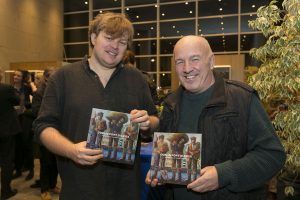 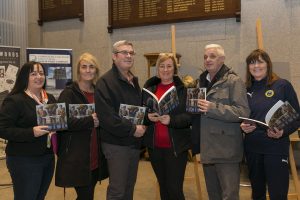 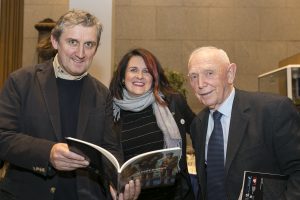