While last year’s event featured themes such as road safety in the Port, water safety, and machinery, this year’s event is also focussing on wellness, with Pope’s talk being the highlight of the week. In the last few years, there has been a shift to include wellness and mental health in these discussions, as mental well-being becomes a more widely discussed topic. The positive emphasis on maintaining mental health has grown in recent years and this event is another example of it becoming more openly addressed.

Pope became involved in the mental health discussion in 2012, following the release of his best-selling autobiography entitled “Brent Pope – If You Really Knew Me” which documented his own mental health struggles throughout his life. In 2018 he released another book about mental health in sport entitled “Win” which he co-wrote with Jason Brennan. He is also the curator of Outside In Art Gallery, a Dublin-based art gallery for mental health artists. Pope is also involved in several mental health charities and is an ambassador for St. Patrick’s Hospital’s Walk in My Shoes, Cycle Against Suicide, and Rehab’s People of the Year Awards. 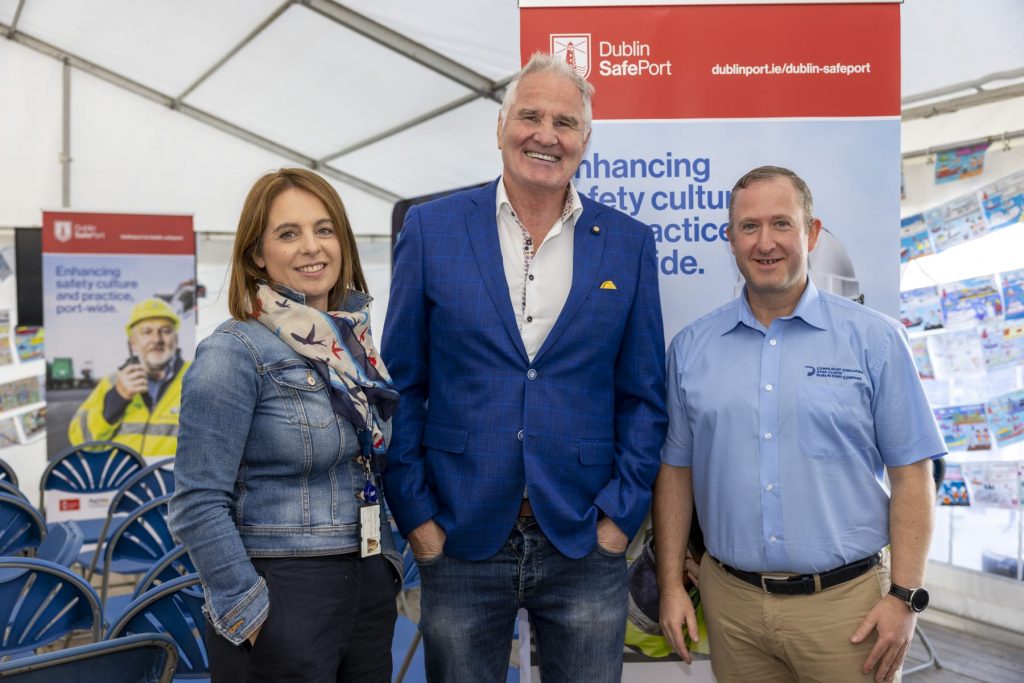 The talk took place as part of Port Safety Week, which Dublin Port is hosting for the second time following its successful launch in 2021. The week is an opportunity for all Port users to collaborate to improve safety culture in the port sector by sharing experience and knowledge. The calendar of events features a HGV Driving Simulator, the RSA’s road safety interactive unit, known as the Shuttle, fire awareness training, first aid training, with the highlight of the week being Pope’s mental health talk.

Commenting on the event, Pope said, “It is really heartening to see mental health given such emphasis during Port Safety Week. While all the other safety elements being discussed are also of huge importance, looking after your happiness and wellbeing is crucial as well.” 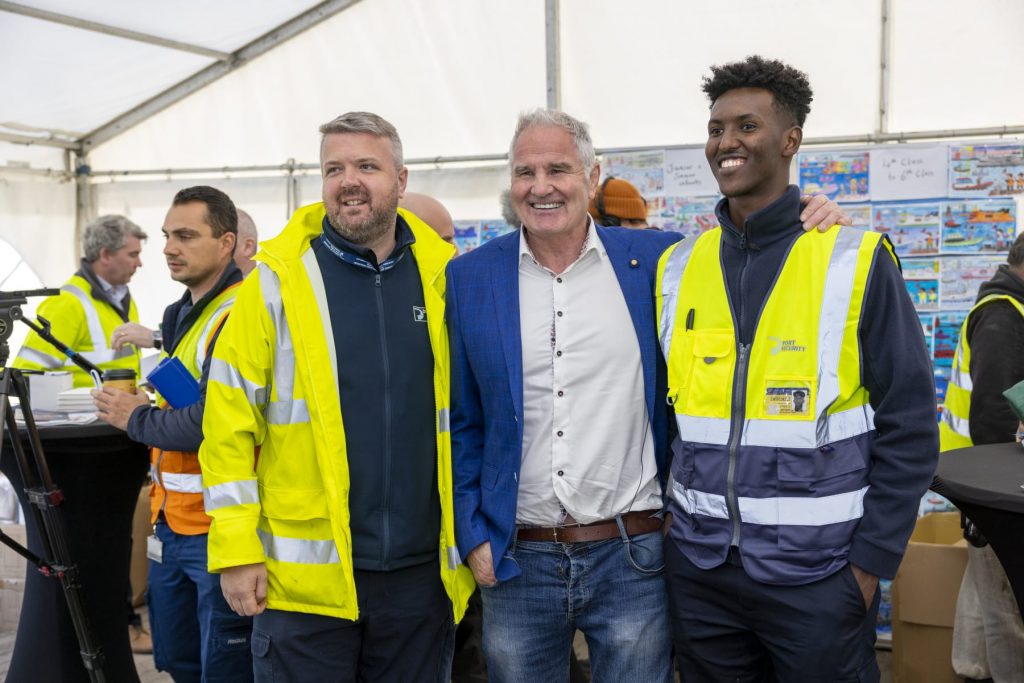 “These workers face unique challenges in their occupation, and I was honoured to be asked here today to hopefully equip them with some tools to tackle these challenges.”

Port Harbour Master Michael McKenna said, “Brent’s talk here today shows how far the conversation on mental health has progressed in recent years. We are delighted to be hosting such an event and helping all of our stakeholders in any way that we can.”