Students from five local primary schools around Dublin Port took part in a colouring competition promoting water safety this week, with the winners being announced on Wednesday by rugby pundit and mental health activist, Brent Pope, who was giving a talk to HGV drivers.

Students from St. Joseph’s Co-Ed, East Wall, St. Laurence O’Toole’s National School, Sheriff St. and St. Patrick’s Boy’s and St. Patrick’s Girl’s in Ringsend submitted approximately 460 entries to the competition, with the winner in each category receiving a Dublin Zoo Annual Family Pass. There were ten runners up, who each received a book voucher. 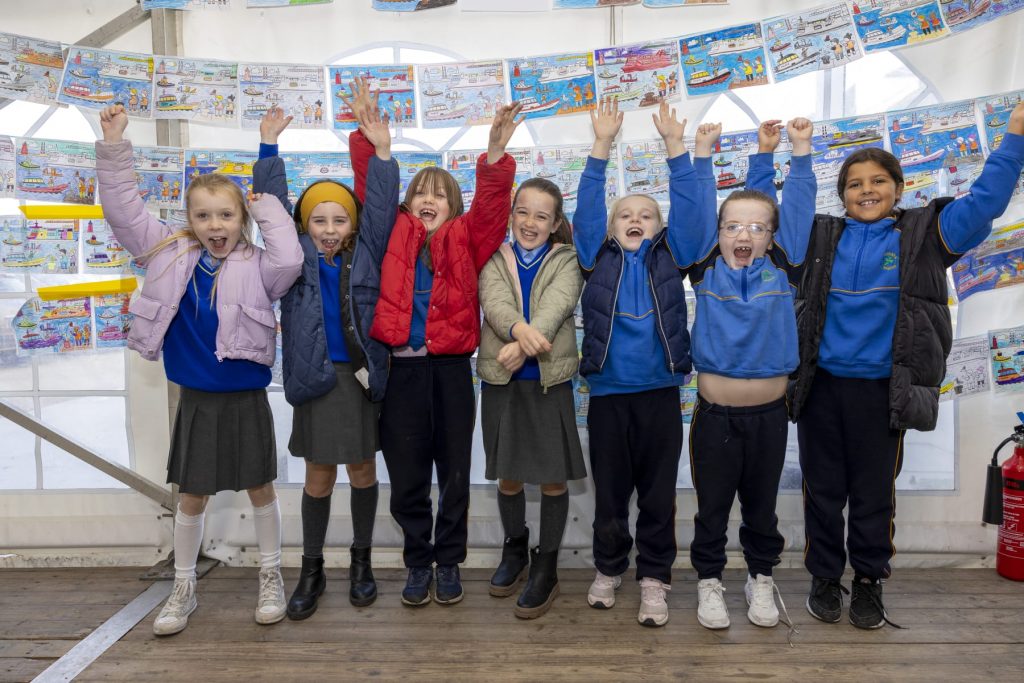 The theme of the competition was Water Safety. Artists were asked to spot two items in a drawing depicting a typical day at Dublin Port, which featured Poolbeg Lighthouse, the pilot boat DPC Tolka, a tug, a ferry, and a buoy.

The prizegiving took place as part of Port Safety Week, which Dublin Port is hosting for the second time following its successful launch in 2021. The week is an opportunity for all Port users to collaborate to improve safety and performance in the port sector by sharing experience and knowledge. The calendar of events features a HGV Driving Simulator, the RSA’s road safety interactive unit, known as the Shuttle, fire awareness training, first aid training, with the highlight of the week being Pope’s mental health talk and the prizegiving. 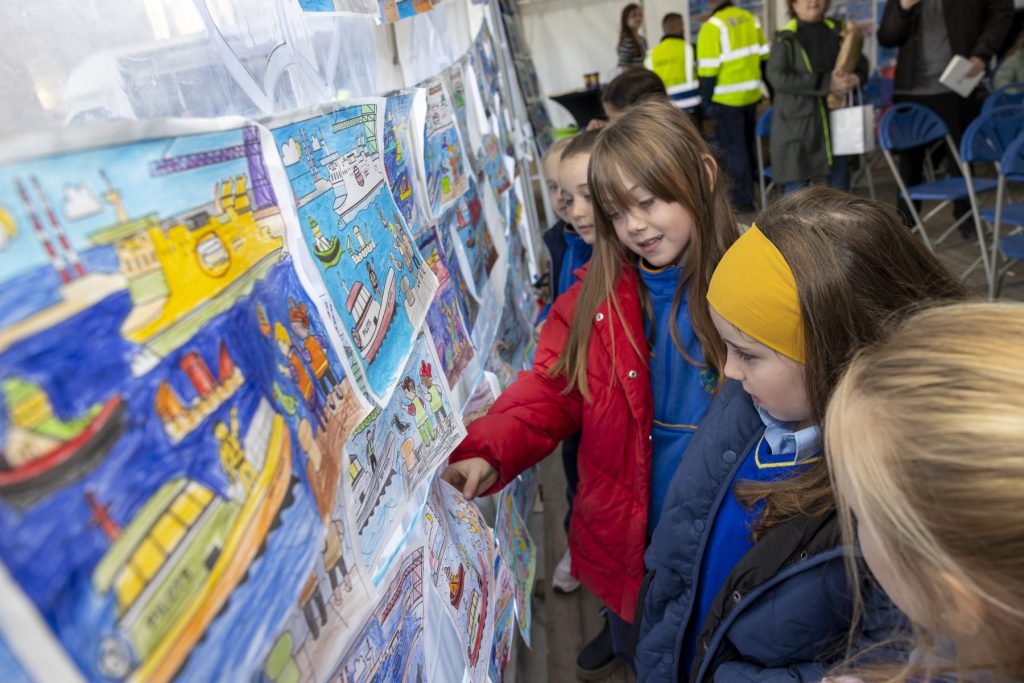 Commenting on the competition, Dublin Port Community Engagement Manager Edel Currie said, “We were delighted to receive so many brilliant entries for our colouring competition. Teaching the younger members of the communities living near the Port about safety, and water safety in particularly, is very important and we thought that this would be a fun way to engage with them on this topic.”

“We would like to thank all the students for taking part, and their teachers and parents for working with us on this. A big thank you to Brent Pope as well, for giving us his time to judge the competition. Finally, a huge congratulations to all of our winners, I really hope they make good use of their annual pass for the zoo and learn lots about all the animals.”