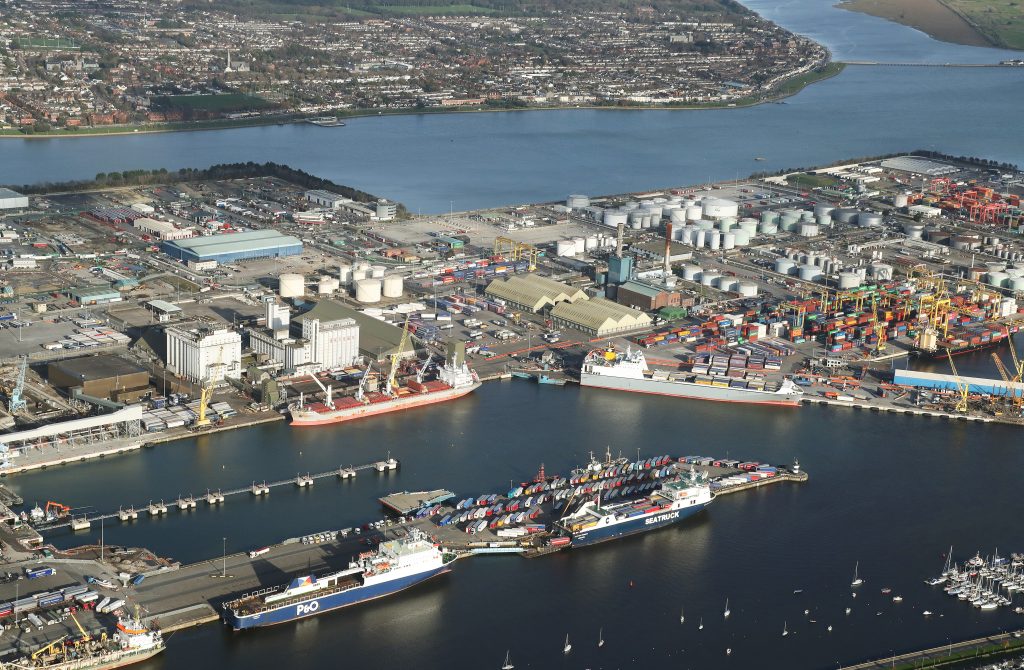 Dublin Port Company has today reported trading figures for the fourth quarter of 2020 and for the year as a whole.

2020 was a challenging year for Dublin Port but a year which demonstrated, yet again, the robustness of the port’s cargo business with full year volumes of 36.9 million gross tonnes, only -3.4% behind 2019.

In contrast to the unitised cargo modes, imports of new trade vehicles declined substantially by -29.3% to 53,000 units.

Due to much reduced transport demand in the economy, Bulk Liquid imports of petroleum products were back by -17.0% to 3.9 million tonnes.

In contrast to the cargo side of Dublin Port’s business, the pandemic drove passenger and tourism volumes down significantly.  Passenger numbers on ferries (including HGV drivers) declined by -57.3% to 833,000.  Tourist vehicles declined by -61.6% to 215,000.

On the cruise side, there was a single small cruise ship early in the year compared to 158 in 2019. 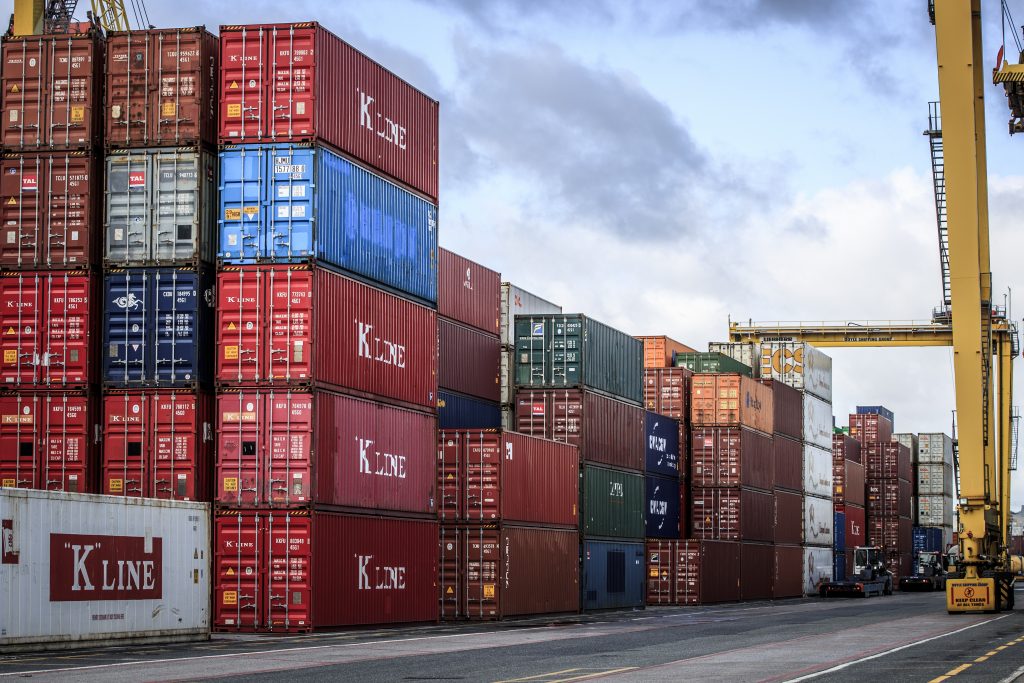 “In the first half of 2020, Dublin Port’s cargo volumes were weak and were hit particularly badly in April and May because of the pandemic.  However, in the second half of the year, volumes strengthened from month to month and we finished the year with extraordinary Brexit-driven growth of 21.7% in December.  This is normally a quiet month, but December 2020 ended up being the fifth busiest month ever.

“Against the background of so much Brexit stock-piling, both on the import side and on the export side, the slow start we are seeing in 2021 was inevitable.  The gradual return to more normal volumes gives an opportunity for cargo owners to adapt to the re-introduction of non-tariff barriers to trade with Great Britain 28 years after the Single Market did away with them.

“Whereas the cargo side of the port’s business was resilient in a difficult year, the passenger side has been badly affected by the Covid-19 travel restrictions with a 60% reduction in passenger numbers and tourist vehicles.  However, with the roll out of vaccines, we are hoping to see this business returning to normal levels later in the year.  On the cruise side, however, the outlook is altogether bleaker, and it is unlikely we will see any cruise ships during 2021.

“Dublin Port ended the year in a financially strong position and, although there was some slowdown in our capital investment programme last year, we will be progressing with €400m of capital works over the next five years with investment of €84 million in 2021 alone.  We will complete construction of the new T4 Ro-Ro terminal this year to bring an additional annual capacity of 400,000 Ro-Ro units on line.  Outside the port estate, construction of a new empty container depot facility will be completed at Dublin Inland Port.  Notwithstanding the challenges of Covid-19 and Brexit, we remain focussed on our plans to deliver additional capacity for long-term growth”.

The full trade statistics report for Q4 of 2020 can be downloaded: HERE

Dublin Port Company, axis Ballymun and Fishamble New Play Company have been shortlisted for two Business to Arts Awards 2021 for the 'Pumphouse [...]
more

Dublin Port Company and the Little Museum of Dublin are delighted to announce the €20,000 Port Short Film Prize 2021 call for entries.  Closing [...]
more

Total cargo volumes down by -3.4% for 2020, the third busiest year on record Dublin Port Company has today reported trading figures for the fourth [...]
more
All news