€1.2 million in scholarships awarded since 2001

Dublin Port Company (DPC) is celebrating 21 years of its Scholarship Programme. In this anniversary year, 24 new recipients from the port’s local communities have been awarded scholarships for 2022.

The Dublin Port Scholarship Programme is the longest running education bursary of its kind in the city’s Docklands area. It was set up by Dublin Port Company (DPC) in 2001 to contribute to the community by providing financial support for people to fulfil their potential through education.

Since 2001, the programme has awarded more than €1.2 million to applicants living in the port area, enabling them to progress to third level education.

With 24 new bursaries granted for 2022, Dublin Port Company has now awarded scholarships to more than 1,250 local recipients, including school leavers and mature learners.

Recipients who might not otherwise have pursued higher education owing to financial difficulty in undertaking further study have since gone on to complete a range of third level courses, including Business Studies, Law, Physiotherapy, Nursing, Chemistry, Architecture, Music, and Sociology. Many of the scholars have completed their studies at leading Irish universities, including Trinity College, UCD and DCU, as well as at colleges in England and Wales.

Applicants to the Scholarship Programme are assessed by an independent panel based on several criteria, including candidates’ motivation and commitment, and not solely on academic achievement. 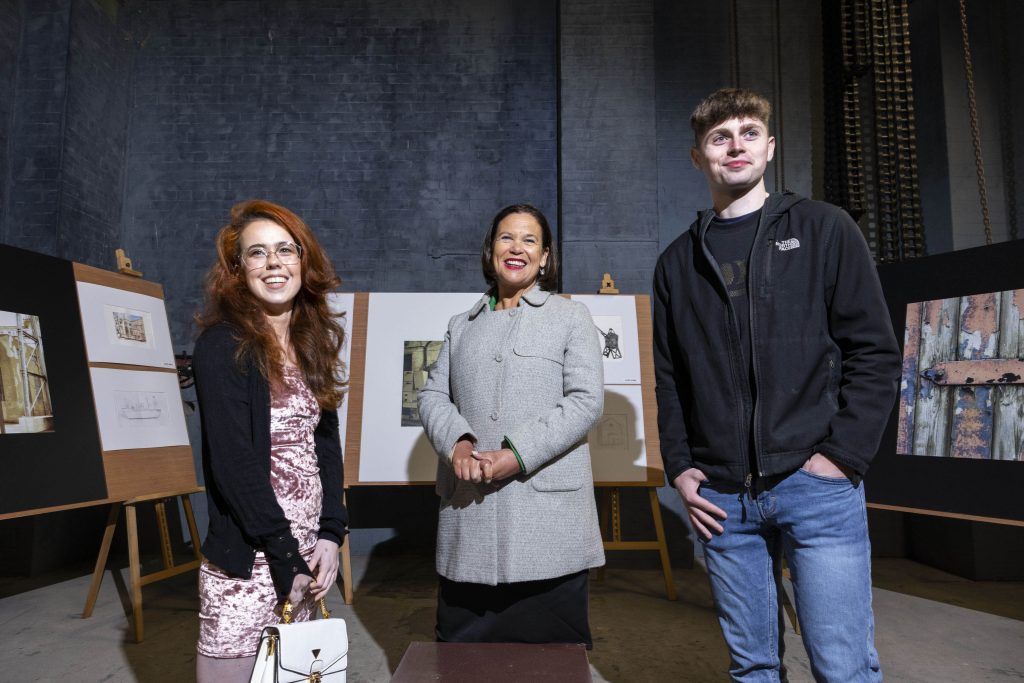 The 21st anniversary was recognised at an event held in The Pumphouse in Dublin Port last evening. The occasion brought together scholarship recipients and alumni, and was attended by local community leaders, school and third level representatives, as well as those working in youth outreach.

The occasion also marked the first time for a community event to be held at The Pumphouse. The Pumphouse heritage area in Dublin Port represents a continuation of Dublin Port Company’s Masterplan commitment to integrate with the city and the community, providing new civic amenity and space for a range of arts, cultural and educational programmes to be announced in the year ahead. 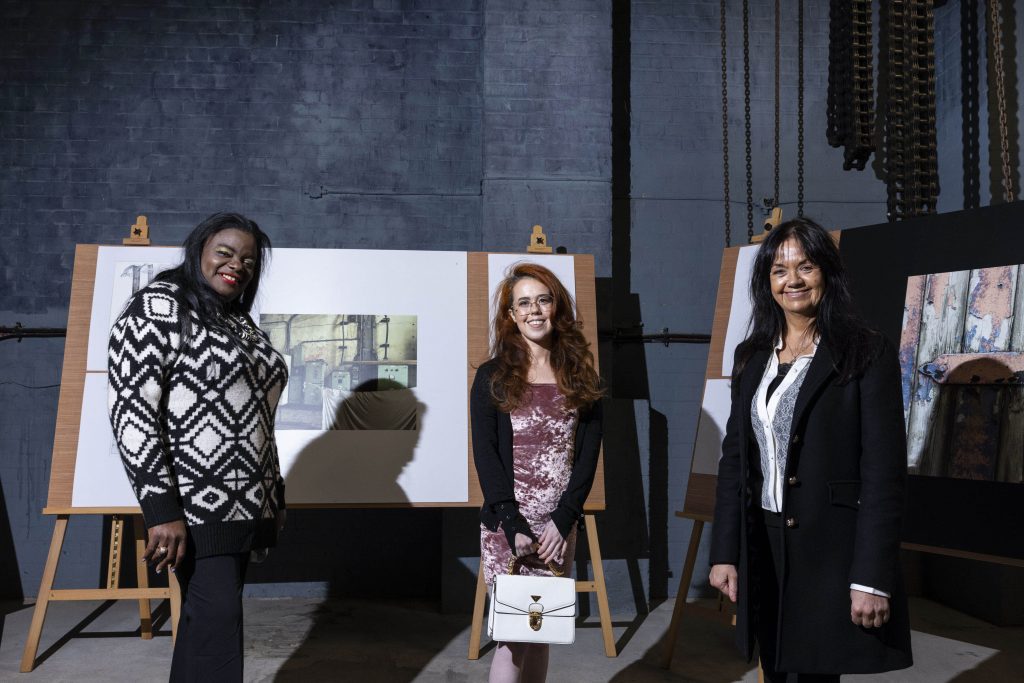 “Dublin Port’s Scholarship Programme has made a lasting and positive contribution to the port’s communities over the past 21 years. By giving people the added encouragement and means to reach their potential through education, each scholarship has not only opened up access to further study, but also the opportunities in life that follow. This is therefore not just a milestone year, but a celebration of the community that has made the Scholarship Programme such an enduring success. I am confident that this year’s recipients will flourish in their chosen paths in the years ahead.”

“We have seen first-hand how the Scholarship Programme has opened both doors and minds to educational opportunities that might otherwise have remained shut. It’s hugely rewarding when we learn of the success stories that stem from this small, but important springboard that started with a decision by Dublin Port Company to give back to the community 21 years ago. Today, it is the individual scholarship recipients who give back to their community. By bringing home their experiences and success, they are inspiring a new generation to realise their ambition through further learning.”

DPC’s Longstanding Support for Education in the Community

At the event, attendees also learned more about Dublin Port Company’s longstanding support for education and lifelong learning in the port community ‘from cradle to grave’. This includes the Early Learning Initiative for pre-school children from the inner city at the National College of Ireland, educational materials and tech supports for local primary schools, an art engagement programme for secondary students at Ringsend College, homework club and grinds for English, Irish and Maths in East Wall, Drawing Clubs for both senior citizens and school-going children in Ringsend and East Wall, and a Maritime Skills Training Course and Construction and Retrofitting Skills Training course for people from the port, including the long-term unemployed.