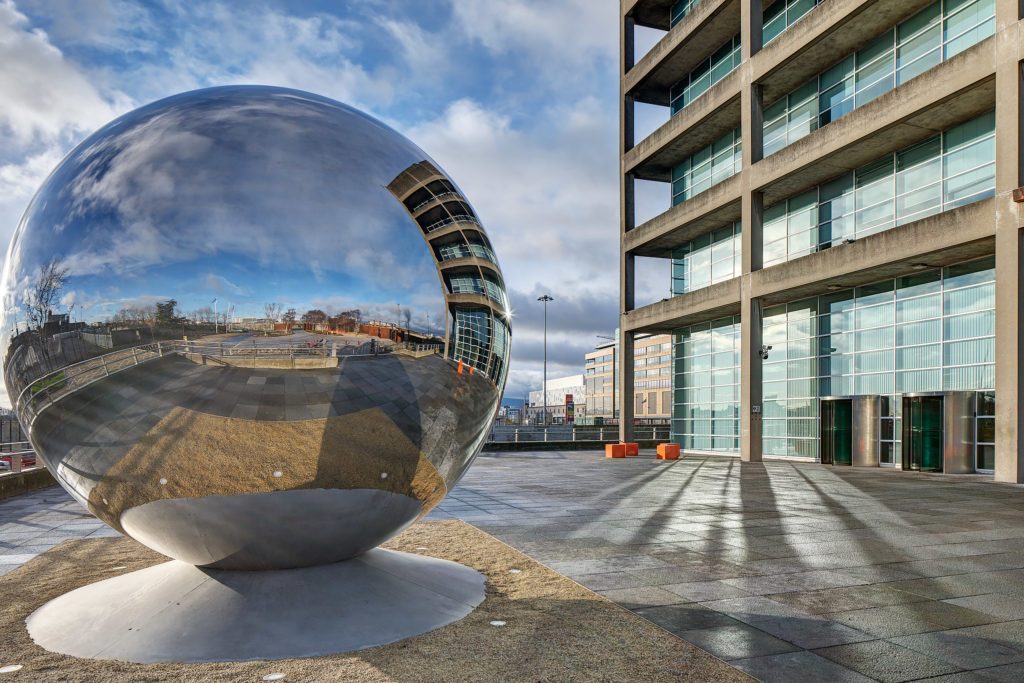 Dublin Port’s history dates back to 1707 and while the company has always looked forward, we have never lost sight of our substantial heritage. Much of the evolution of communities in the North and East Wall areas is inextricably linked either to the Port itself, or the numerous industries which developed around it.

The Railways, Shipbuilding, Car Assembly, Timber Importers, Coal, are some of the many businesses that flourished and evolved throughout the Port’s history while much of the early housing stock in the vicinity was built to accommodate the workers in those businesses. From those communities would come significant Artists, Musicians, Writers, and Poets.

Parking is available at Dublin Port Centre. Tour will include the maritime garden which has steps. The Port Centre will be closed so there will be no access to toilet facilities on site.

This tour is now fully booked.

For more information about events at Dublin Port visit: https://www.dublinport.ie/events/

Hatchets Corner presents - A Requiem to Old Ringsend. Ticket and program sales in aid of AWARE. About this event Taking place in St. [...]
more

About this event The Halpin exhibition has three strands, the man himself and his uniform, the ship he commanded, the Great Eastern, and the [...]
more

Fishamble’s OUTRAGE – at The Pumphouse

The Buttonmen by Gary Brown

The Buttonmen is a tale of Dublin’s docklands written by native Dubliner Gary Brown. It centres on two brothers Dessie and Gino Dunne ,both dockers. [...]
more
All news