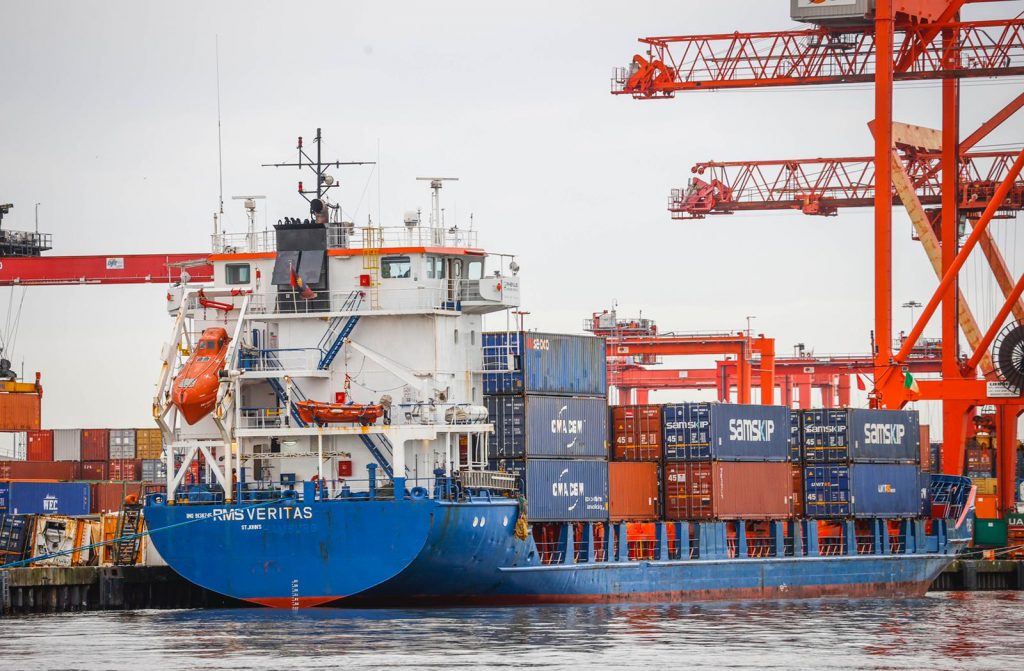 Samskip has ramped up its shortsea container connections between Ireland and North Continental Europe by introducing a new dedicated service link into Amsterdam. The weekly connection will mean Irish imports can avoid post-Brexit hassles applying to goods received via UK-based distributors, while exports will benefit from greater reach into EU markets in the northern Netherlands, Germany, and beyond.

Launching on January 25th, the fixed day service departs from the TMA Terminal Amsterdam on Monday evenings for arrival in Dublin on Wednesday and a weekend return to Amsterdam. This complements Samskip’s existing Rotterdam-Ireland shortsea services by offering rail, barge and road customers in the Netherlands a new Monday night departure to Ireland.

Thijs Goumans, Head of Ireland Trade, Samskip, said that the service launch came at a time when importers and exporters in Ireland-mainland Europe trades continue to weigh up options as the consequences of Brexit for supply chain management became clear.

“The Ireland-North Continent freight market is in a dynamic phase, and fixed day container services to/from Amsterdam provide the certainty on which supply chain managers serving the Dutch and German markets can base business growth,” he said. Subject to initial moves, Samskip would consider calls to connect other ports in Ireland to Amsterdam direct. 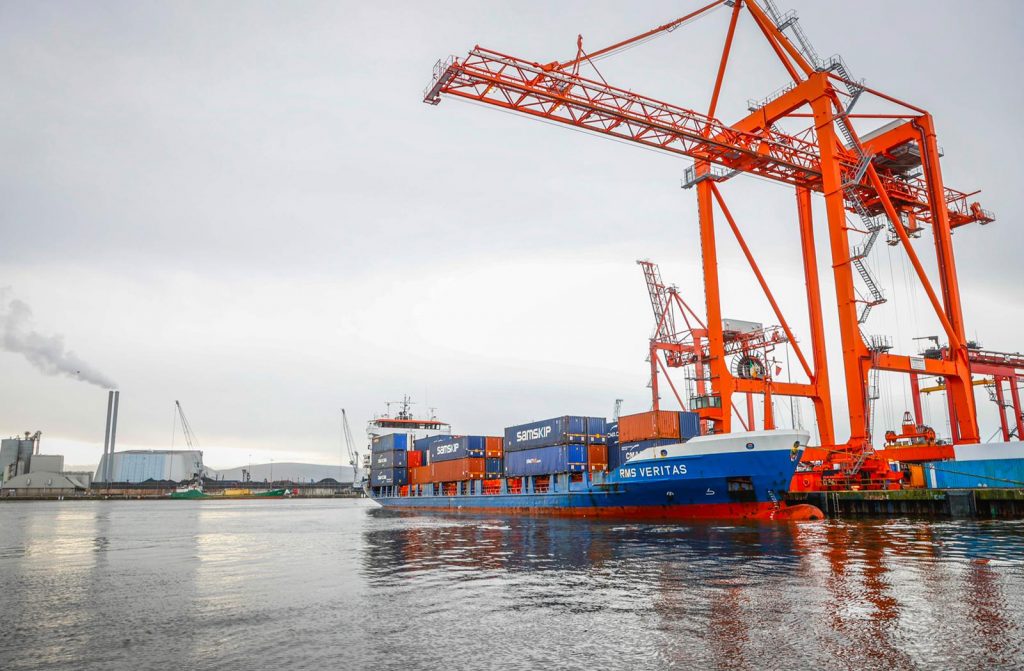 “Shortsea container services can once more prove themselves more than a match for ro-ro, particularly for products previously shipped to distributors in the UK then redistributed across the Irish Sea,” said Richard Archer, Regional Director, Samskip Multimodal. “Amsterdam is a high-performance port connecting straight into the hinterland area and the entire Samskip Ireland team is delighted by this new commitment to pan-European transport.”

Koen Overtoom, CEO Port of Amsterdam, commented: “We are very pleased with this expansion of the port’s short sea network. It underlines the strength of the services Samskip and TMA Logistics offer, as well as our strategic position. Ireland is a key market, and in these rapidly changing times, a direct link presents tremendous opportunities. We will continue to work with TMA, Samskip and international partners to make this service a lasting success.”

Michael van Toledo, General Manager TMA Amsterdam, said Samskip’s rail links to Duisburg and TMA’s congestion-free road access offered a platform for growth in FMCG volumes into Ireland and pharma and dairy exports moving the other way. “The service could have been custom-made for our ambitions to grow Amsterdam as a hub for shortsea container business,” he said. “It targets the greater appetite for direct North Continent services to Ireland post-Brexit, with TMA’s cross-docking winning over trailer operators in markets further south.” 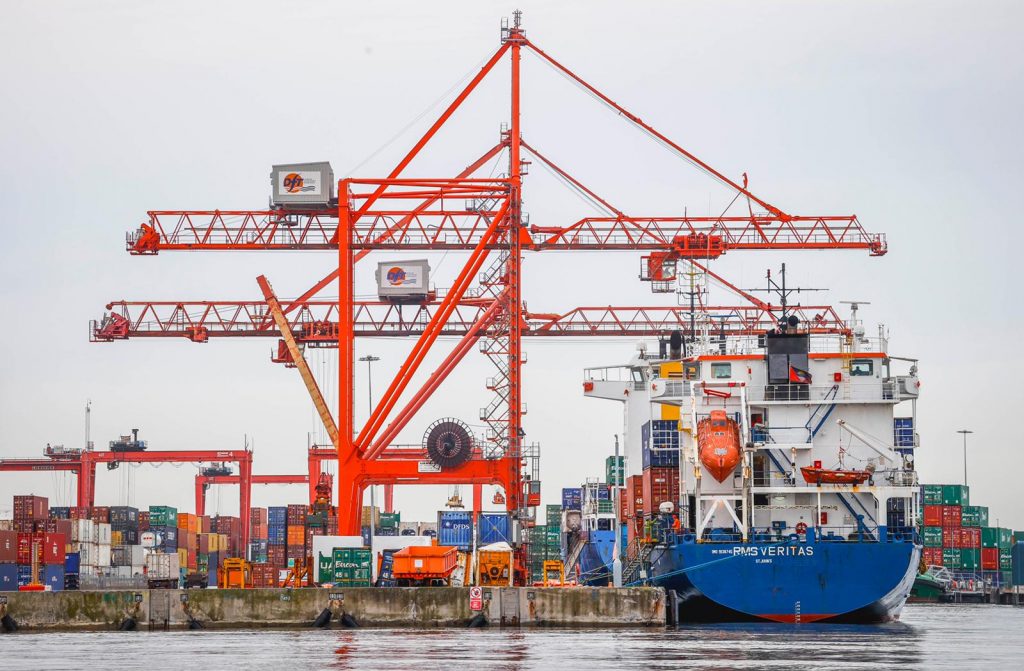