The Book of Names – World Premiere 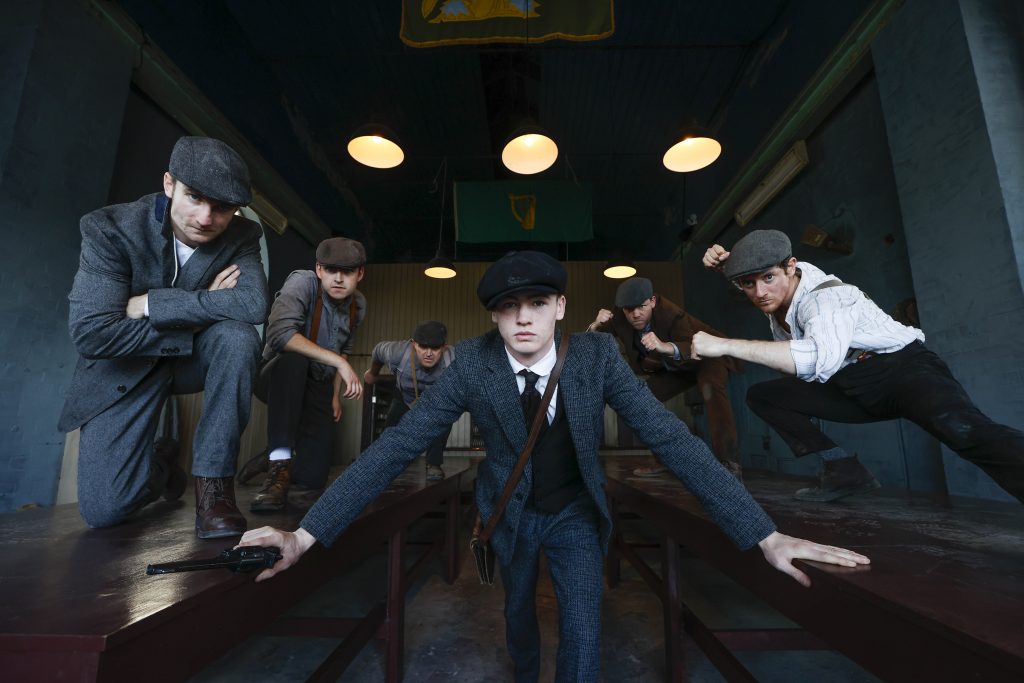 Written and Directed by Louise Lowe, The Book of Names draws on two 100-year old books—a unique historical ledger which documents in careful detail the names, ages and roles of every employee in Dublin Port, and an intelligence dossier containing names and photographs of potential targets—The Book of Names tells a tale of espionage, high stakes and a deadly game of historical doublethink. 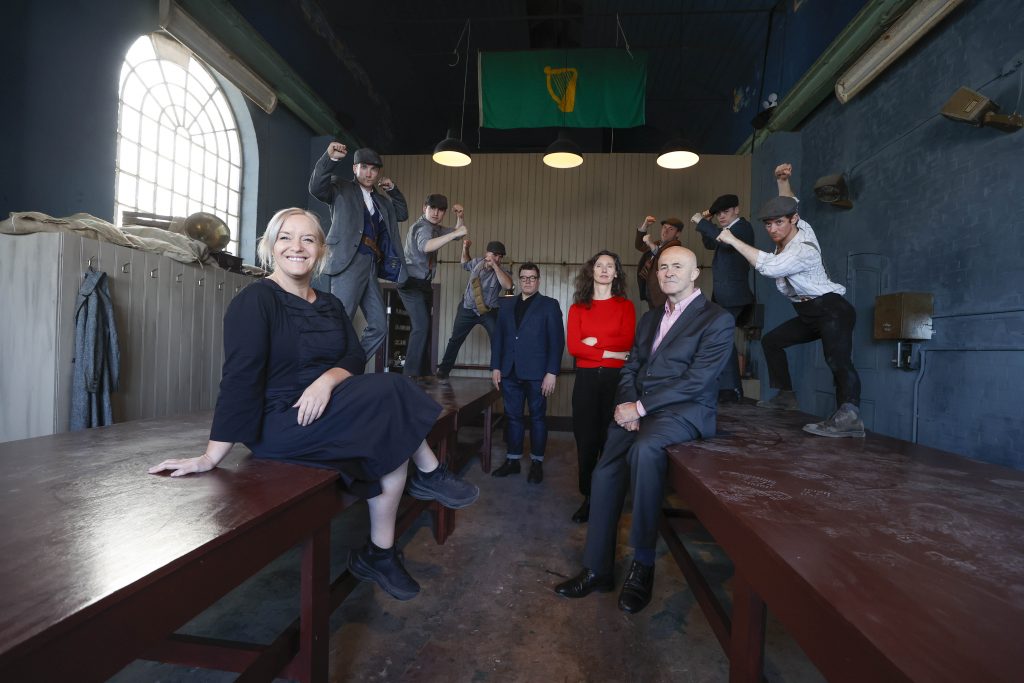 This event will run for live intimate audiences 3 times a day at Dublin Port’s Pumphouse from the 29th of September until 23rd of October.

The Book of Names is a hybrid stream of an immersive performance experience. A truly unique experience that brings streamed audiences beyond the limitations of digital capture into the centre of the action, somewhere between streaming and complete immersion.

Digital audiences will also be invited to experience a streamed broadcast of the live performance on the 17th of October at 8.30pm and available for one week on demand. In person tickets are sold out but stream tickets and on demand tickets are available from dublintheatrefestival.ie 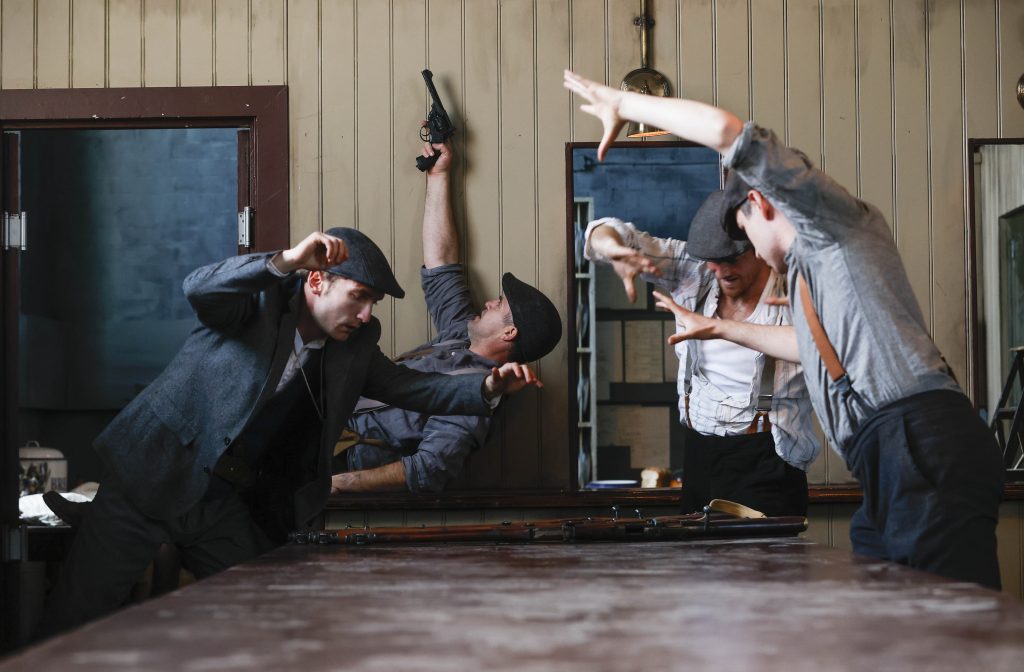